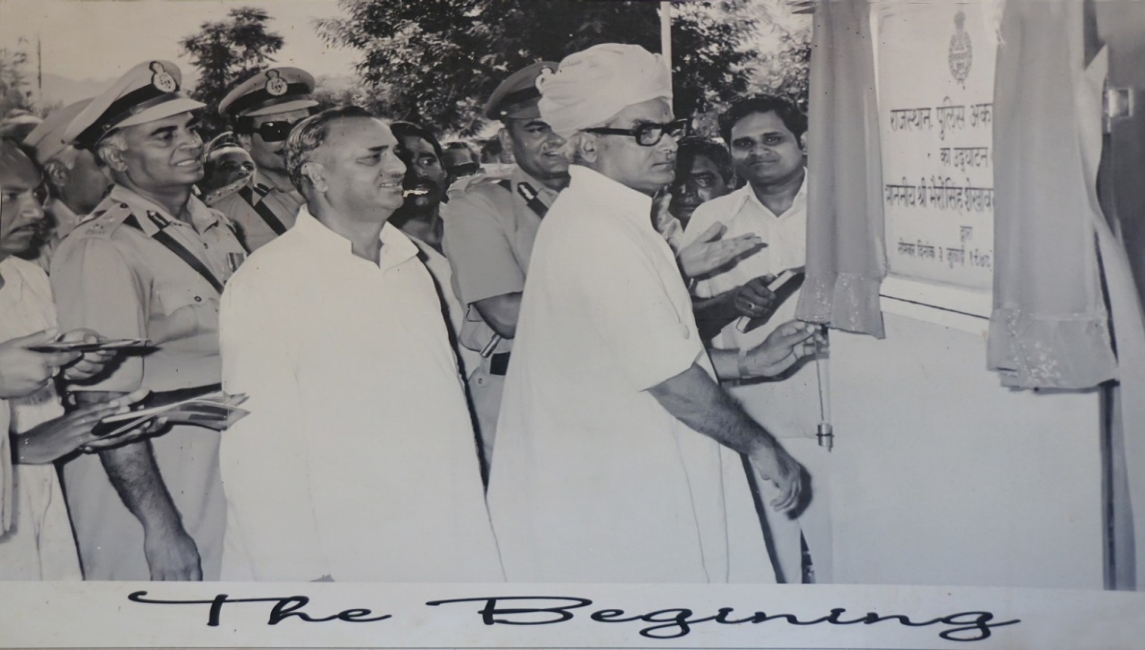 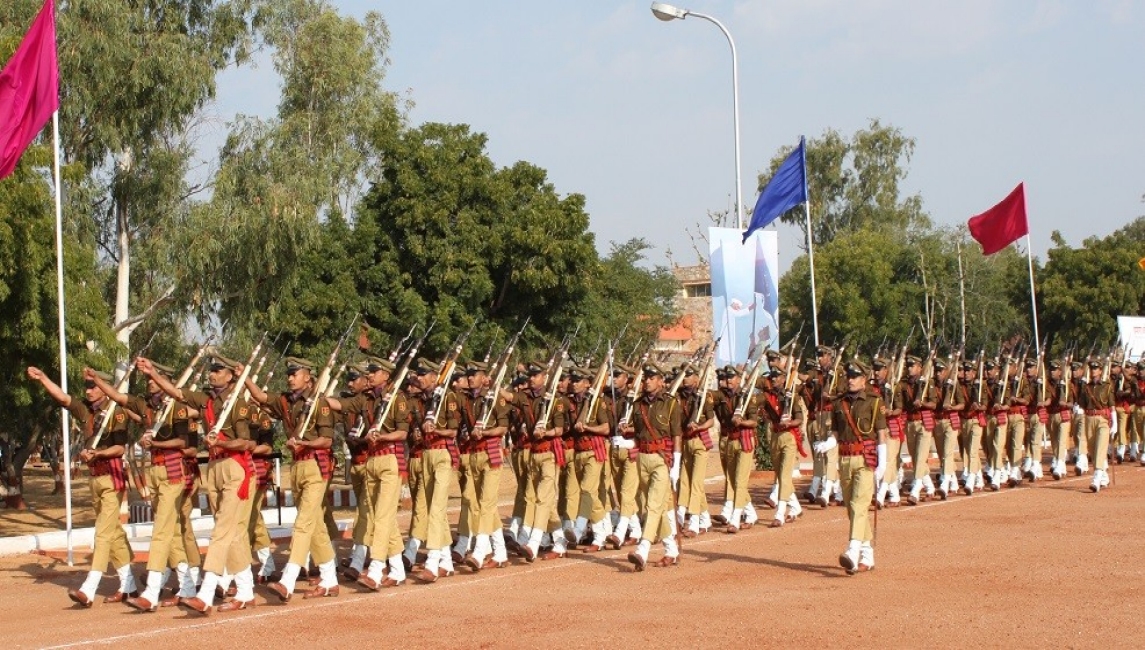 Rajasthan Police at a Glance

Rajasthan emerged as a result of the merger of a number of former princely states and some parts of the British India. Prior to the merger almost all the princely states had their own independent police forces having their own systems of administration and each police force was linked with the individual Rulers of these States. With the emergence of the State of Rajasthan, the Rajasthan Police came into existence. Members of the various police forces were selectively absorbed into the new Rajasthan Police Force. The process of having a uniform police force for the entire State shaped with passage of time to meet the needs of the people.

The need for proper training to the personnel of the force was felt which led to the establishment of the first training institute of Rajasthan Police in 1949 in the historic fort of Chittorgarh. Geographical and administrative factors and relative constraints contributed to the shifting of this institute to Kishangarh in Ajmer district. The first batch of the trainees joined at Kishangarh on 1st may, 1950. Thus it became the main training institute of the State and continued to function at Kishangrah till August, 1975.

In August, 1975 the institute was shifted to its present location at Jaipur and was upgraded to the status of an Academy. The foundation stone of the administrative block of this institute was laid on 24th October, 1975. The Academy was formally inaugurated by the then Hon'ble Chief Minister of Rajasthan, Shri Bhairon Singh Shekhawat, on the 3rd July, 1978.

Earlier the State Government had appointed a committee in October, 1973 headed by Shri Ganesh Singh, the then Additional Inspector General of Police for the re-organization of police force. This committee studied different aspects of re-organization of Rajasthan Police after conducting a detailed examination of the training facilities available to it. The recommendations of the committee were accepted and many basic changes were introduced in the Academy and the training system of the police. A separate post of Inspector General of Police(Training) was created in April, 1980.

Training is an integral part of police force as it moderates the knowledge, skill and attitudinal changes in police personnel. The role of police is constantly undergoing change with changing times, increasing aspirations of the people and changing technology. The training becomes important not only for the police department but for the society as a whole. The Gore Committee (1971) has come out with the most comprehensive document on police training in the country. Its recommendations are being incorporated in the various syllabi. Training aids and methods are also being used in accordance with the recommendations of the Gore Committee.

The Contributions of hundreds of luminaries in the field of science and technology have brought us to the threshold of a new era, far more significant and important than the industrial revolution itself. The emergence of computer and communication has brought major changes in our approach towards science and technology, education system, society, culture, values and way of life. The advent of internet and world wide web facility has squeezed the world with instant transfer of information and knowledge. world has become a home now. 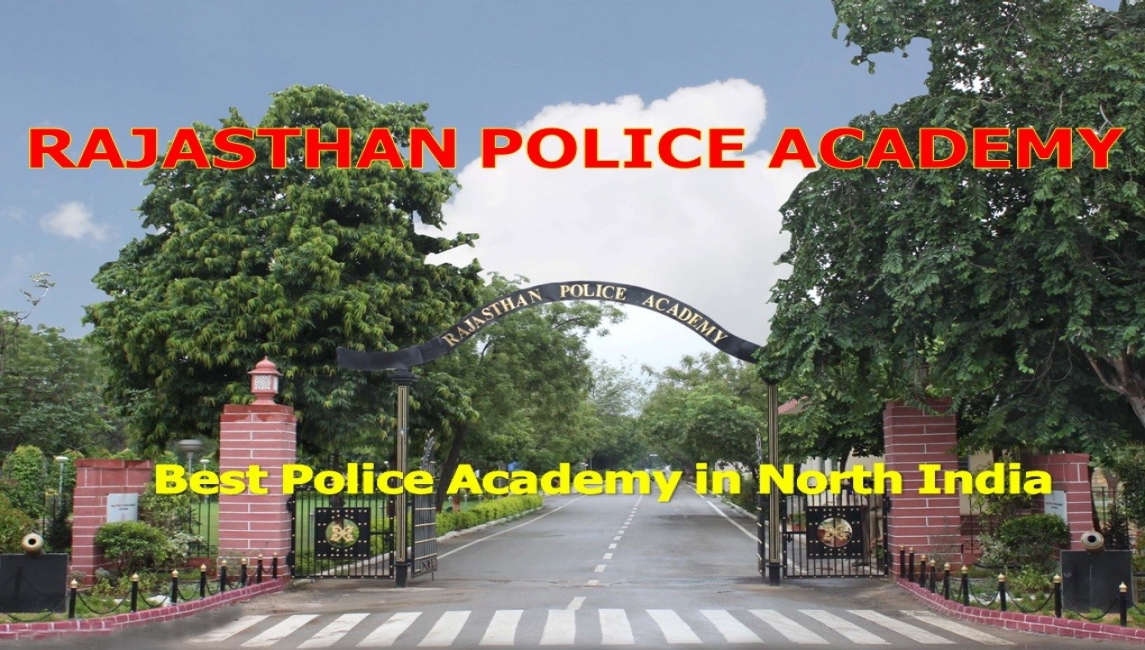